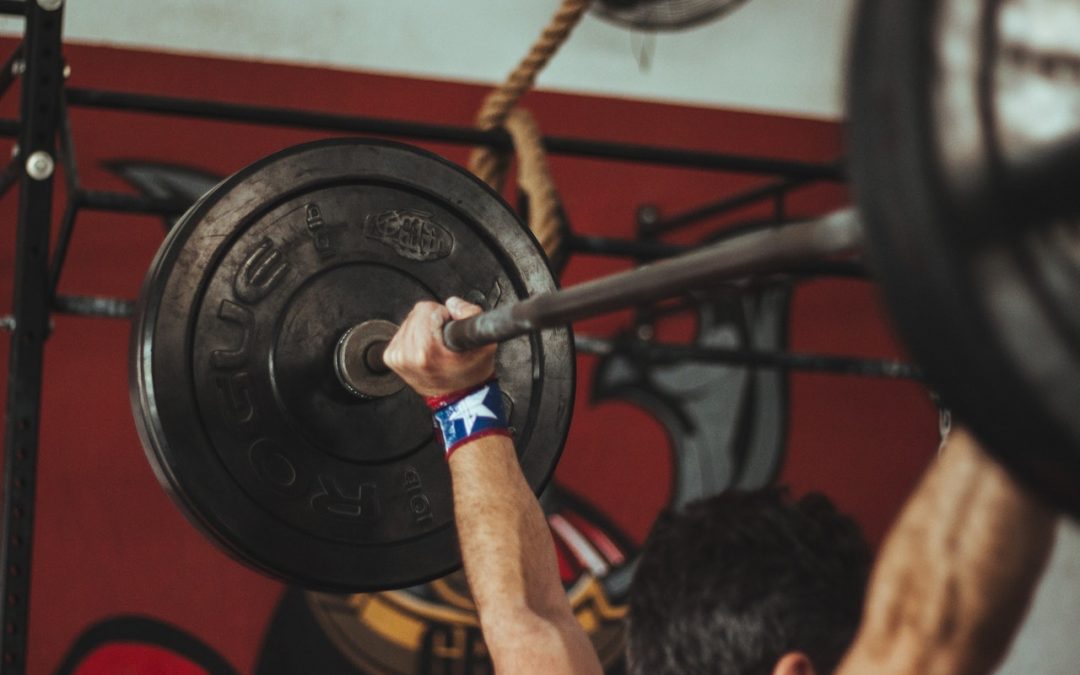 Looking to spice up that backhand serve? Athletic power is a sport’s must. It requires a large combination of muscle fibers to fire off simultaneously to jump higher, throw harder, and to move with abundant force. Below are some suggestions to do as either a warm to an athletic event, or during workout sessions to increase your athletic power’s potential.

The box jump is the best power exercise for many reasons, with convenience being the primary. You can box jump on to steps, a sturdy chair, anywhere that safely challenges your vertical leap while firing your knees up. Box jumps can fix a poor leap; if you jump and pull your feet behind you, you are losing your vertical driving force. Box jump forces its participant to draw the feet up and ahead maintaining vertical force.

There are multiple variations of the squat, and everyone has their favored version. Whether it is front squats, back squats, kettlebell, jump-squats, or the Bulgarian split squats, they each require a stabilized core and a combination of muscle fibers in the legs to drive your body upwards. The depth of squatting is debatable between whomever you’d ask, so we suggest going as low as what comfortably challenges you. Here is one tip though, draw air into your lungs before squatting to keep a straight back, don’t release it until you reach the top of the squat.

This is the most unorthodox exercise on the list, and although it is called a medicine ball toss, you can use whatever is available to you that can be thrown forcefully and survive the impact. Inhale and begin to sit back. Right as your rear reaches as far back and down that you are comfortable with, engage your thighs and drive your rear forward. Keep a tight core and press the ball – not throw it – at a 45° degree angle. It requires your trunk to generate a large force and it is fun to measure the distance the ball travels.

With each of these exercises, increase the tension or target distance slowly, performing them no more than two sessions a week. Be aggressive when engaging in these exercises and you will see a serious improvement in athletic power.